Several Nigerians have put the country on the global map in their respective fields.

Talk about the entertainment industry where you have musicians like Davido, Wizkid, TuBaba who have received international recognition for their Nigerian sounds.

It is the same with creatives and fashion designers and one of those to have done this is Deola Sagoe. 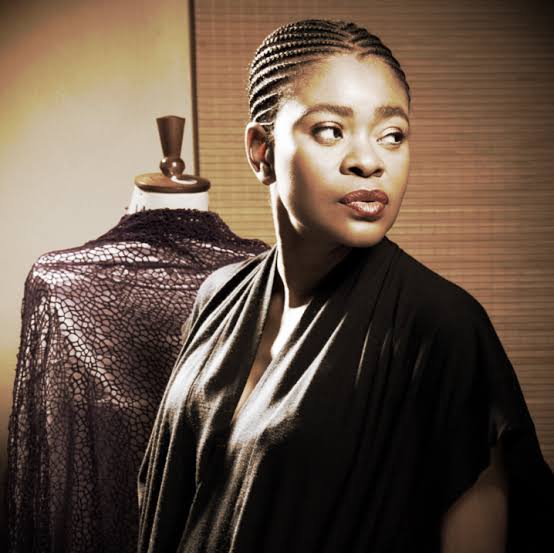 A Nigeria fashion entrepreneur, Deola Sagoe is the owner of the House of Deola Sagoe - an haute couture fashion line.

Deola had founded her brand in the 1980s, after returning to Nigeria to do her Masters degree in Finance.

She comes from a prominent family, one that owns the Elizade Group. Deola opted to harness the entrepreneurial spirit in her for fashion.

The brand was initially started by her mother producing traditional exquisite menswear.

Now, Deola uses authentic African fabrics from antiquity, and incorporates them into contemporary design for her customers. Today, it will not be wrong to call her the queen of fashion.

Why? Deola has cracked the formula to remain consistent and prominent on the fashion scene for about 5 decades. This is no easy feat.

The trick has always been her ability to reinvent herself to match up with the current trends. She's known to be able to make attires that speak to the different ages.

"African bespoke is different from European bespoke, in that Africans are very much more endowed in very specific areas. My challenge is that I work with a lot of lumps and bumps, which almost turns me into a type of cosmetic surgeon. Except that I’m not cutting you up or anything, it's just that I do a lot of things with fabrics and accentuating, to create that perfect hourglass shape.” Deola said in an interview with Lioness of Africa.

In fact she and her 3 daughters own a label, Clan, under House of Sagoe. Clan produces casual wears and dresses for the younger generation. 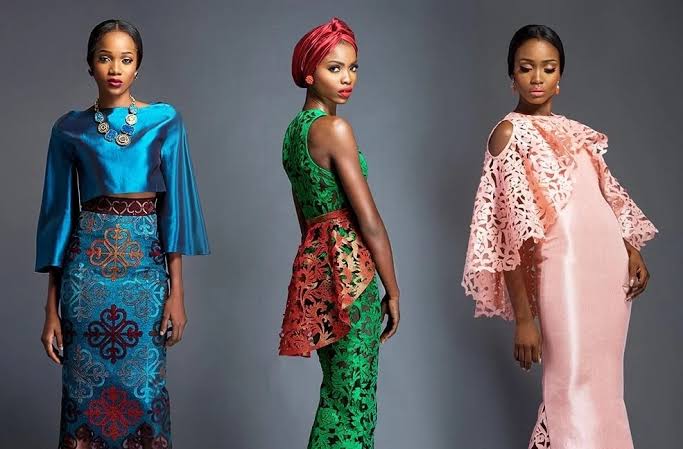 This consistency and quality has seen her amass a clientèle that ranges from Africa’s first ladies, to society girls like Lydia Hearst, top models like Alek Wek, and celebrities like Oprah Winfrey and Will Smith.

Beyond her customers, Deola also has several accolades to show for her work. 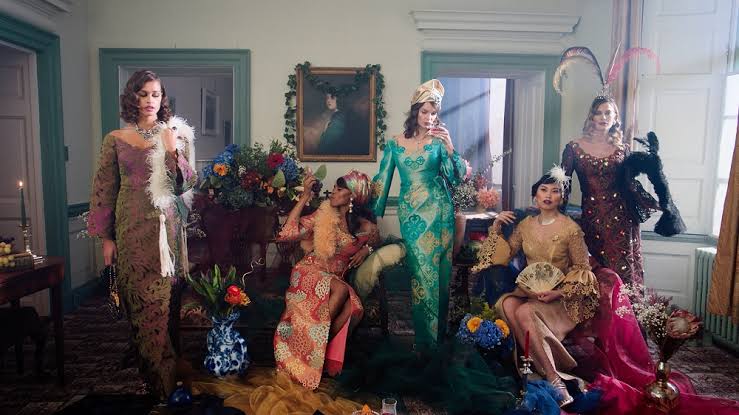 Deola Sagoe was the winner of the M/NET Anglo Gold African Designs Award, at the New York Fashion Week in 2000. She was also the recipient of the Platinum Quality Award at the 10th International Star Awards in Paris in 2006.

She became the first black woman to present a collection at AltaRoma, Rome’s fashion week, in 2004.

Now, having been in the game for so long, Deola is definitely going to be focused on remaining in play for years to come.

While Deola's starting might be unique, it still doesn't take away the fact that being unique and consistent pays in the long term.