South African ecommerce platform for African fashion designers and artists, Wezart has been acquired by the African Fashion International (AFI).

Founded in 2016, Wezart provides a platform for African designers, and allows them to sell their modern contemporary creations in fashion and art as efficiently and sagely. Wezart is an ecommerce platform that allows artists and designers create a virtual gallery of their works, sell and track their monthly incomes.

Now, Wezart has been acquired by AFI, as part of AFI's plan to become a digital hub for Africa’s creative industry.

This will see the platform create a convergence between fashion, art and music. Thus, allowing AFI more leverage to present African design talents at a world-class level, beyond the physical space.

Also the physical experience will not be out of it, artworks from the online marketplace will be exhibited during AFI Fashion Week in Cape Town in March. 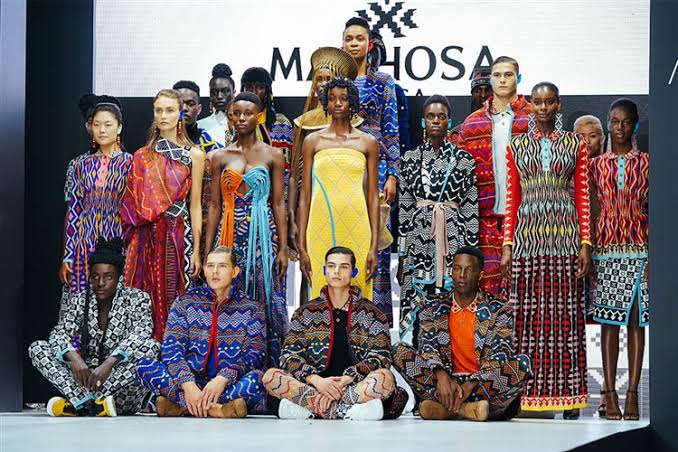 “African Fashion International has over the years successfully propelled many African designers globally. Fashion, art and music are connected, and this acquisition is in line with AFI’s growth strategy,” said Dr Precious Moloi-Motsepe, Founder and CEO, AFI.

This acquisition by AFI means that African designers can put their items for sale online with Wezart, while also leveraging AFI's physical network for their scale and growth.

This gives AFI an edge as designers have a network to push their brands internationally since it's online, unlike physical retail stores like Alara.

African Brands: Need A Modern And Classy Look? Find Out Why Ejiro Amos Tafiri Ticks All The Right Boxes

Too Much To Do In Too Little Time? Here's How Systems Can Help Solve This Issue In Your Fashion Brand